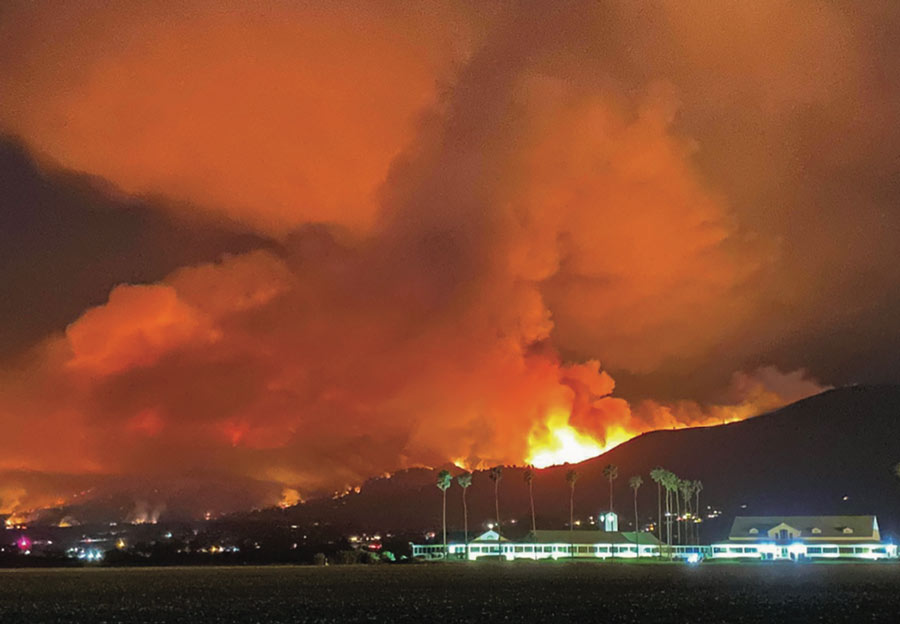 As wildfires raged on in several states last summer, some reiners found themselves in the direct path of the flames while others banded together to help.

Blake Cadigan is running heavy equipment to assist with cleanup from the Creek Fire near Shaver Lake, California. As he looks around to survey the damage, the charred rubble is a stark reminder of the blazing inferno which he found himself near more than once.

To date, the Creek Fire is the fourth-largest single fire in California’s history. It’s burned about 380,000 acres since igniting on Sept. 4; after a hard-fought two-month battle, the fire was 96% contained as of early December. 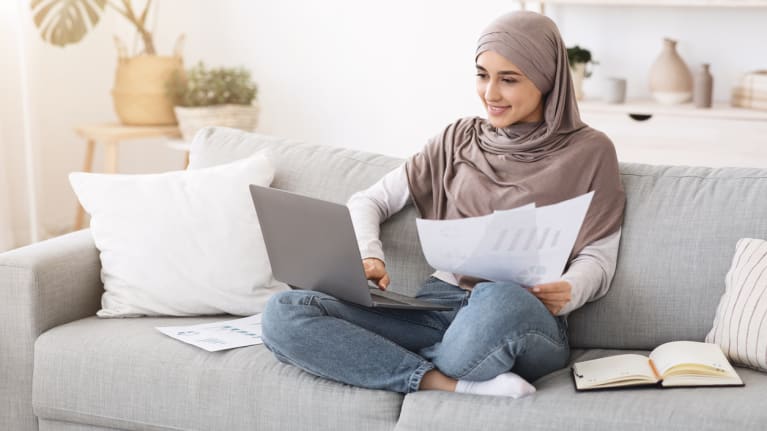 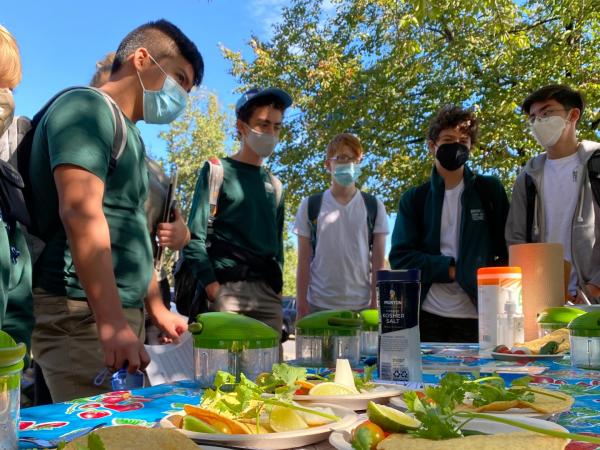 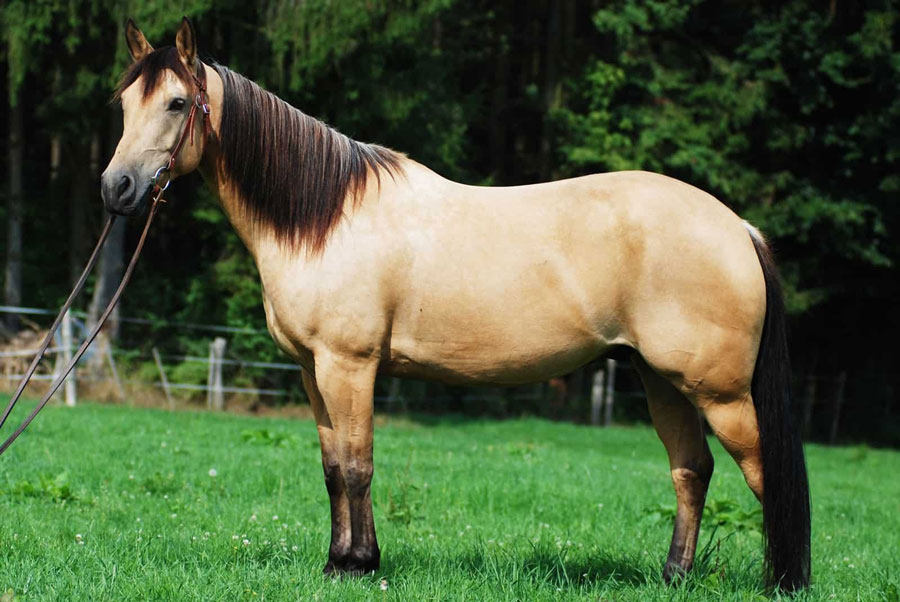