20 percent of my business vanished 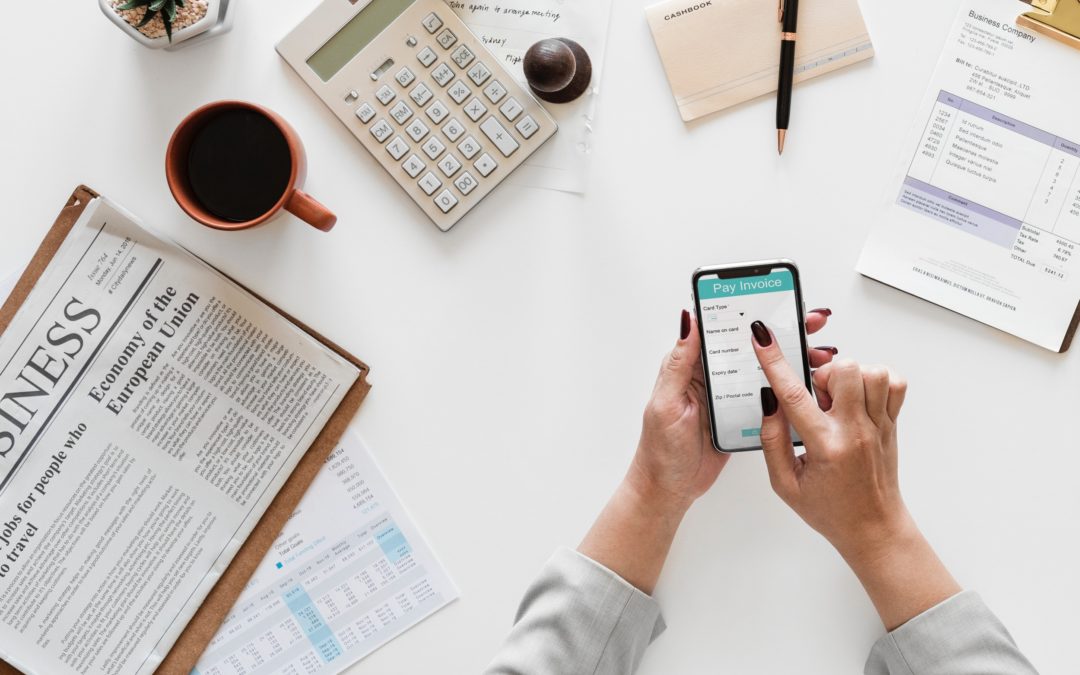 Two publications owned by the same media company were cancelled effective January 1. To be truthful, I can’t say I was completely shocked. Each issue that arrived in my mailbox was thinner than the one before. However, I was unprepared. I’d already been assigned a full year’s worth of work for 2018 and a few days before the announcement was made, I’d received additional assignments.

Losing a significant client of that size is enough for a panic attack (more on that later). But I was equally disappointed because I thought the current editor had invested a lot of time into planning content that was progressive and interesting. The parent company was also wonderful to work for. They were paying the highest rates I was earning and payment was arriving within 30 days.

The fateful email arrived in late October after back-to-back work trips– I got sick during the first and it followed me on the second. My response to the notice is what surprised me most.

This one client had so much of my business that it had almost become drudgery. Production churn felt like a treadmill I couldn’t get off. I didn’t feel creative and it was getting harder to keep up on work for other clients.

After the realization of losing 20 percent of my business sunk in, I still didn’t panic. Here’s why:

If through no fault of your own, you lost 20 percent of your business overnight, how would you react? What would you do to regain momentum? 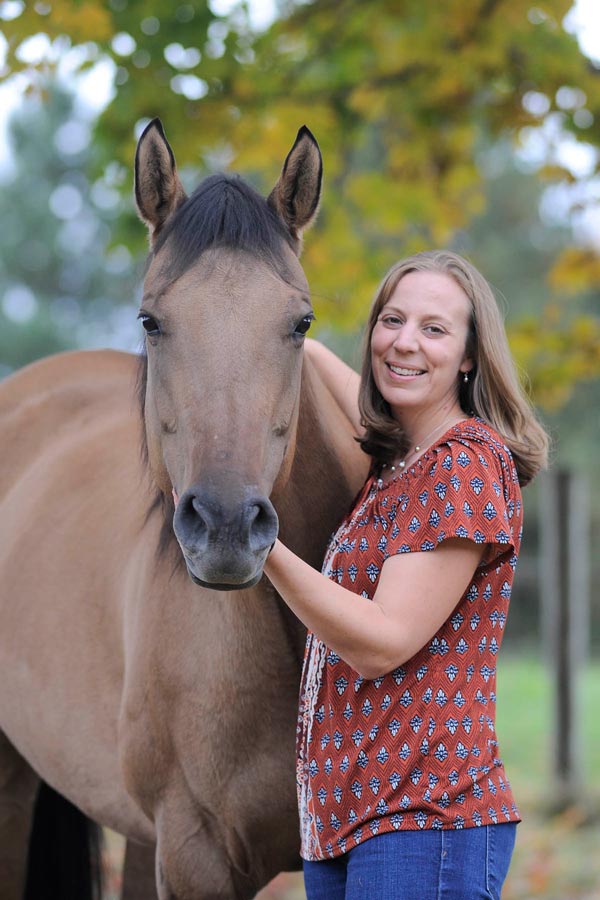 Katie Navarra is an award-winning writer. She has been writing professionally, both on staff and as a freelancer, for nearly 20 years. Her expertise includes business development, equine, farming, education and landscaping. View Porfolio